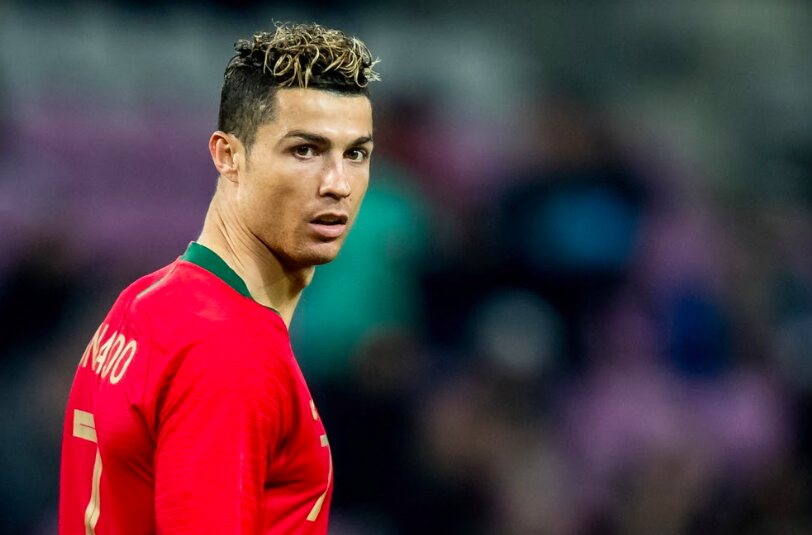 All The Major Sports Leagues On Hold During Coronavirus Pandemic

The coronavirus has changed the world as we know it entirely. Due to this virus, every sporting event, from the big leagues to the small has been postponed. Fans are going crazy rewatching and rewatching sports games from the past. As of now the only questions stands, when will these sports leagues return? Let’s take a look based on each sport on its own. Hopefully, they will be back soon, my boyfriend is getting restless I don’t know about you…

Sorry baseball fans, it seems that although Major League Baseball began its spring training games, the season was abruptly canceled entirely. There is talk that they intend to restart the season in May with every team playing in Arizona.

The NFL is one lucky league considering they only start their season in September. We are keeping our spirits high that they can continue the season as scheduled. With the league drafting soon, this will be a TV event only, with no spectator due to health regulations.

On March 11, well into the NBA season, the NBA decided to stop all games. Teams had already played nearly 63-67 games when they called it a quits. As of now, there is no date for return. Also, the W.N.B.A. season, scheduled for May 15th has also been postponed by the draft occurred as scheduled.

The N.C.A.A stopped all sports in early March. Winter sports did not get to finish and spring sports did not even start. Included are men’s and women’s Division I basketball tournaments, which is the greatest income for the organization. Also, spring sports athletes will be given an additional year of eligibility due to the halted seasons.