Hey, we understand. Hot chocolate and Netflix’s autoplay feature are so enjoyable despite the dreadful weather outside. However, you don’t have to stay inside all winter long to enjoy the cozy weather. There is a whole bizarre and amazing world of winter sports waiting to be discovered.

Grab your thermos, warm up, and check out our list of the top winter sports, along with the top places to visit to experience them for yourself. 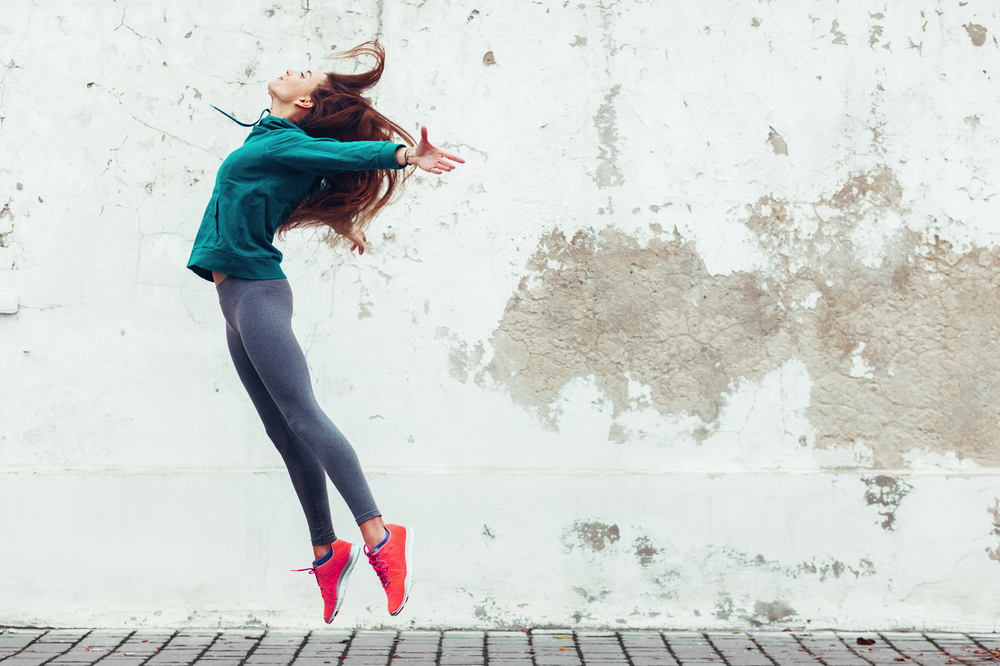 Here Are 6 Unique Winter Sports That You Need To Try

Hiking would typically be prohibited when everything was covered in a thick layer of snow. But if you grab a pair of snowshoes, you can enter a world of wintertime opportunities. Snowshoeing has become a more and more common technique of navigating icy landscapes after being a vital mode of transportation in the past. The best part is that you don’t need to shell out a bunch for pricey equipment. Equipment for snowshoeing is reasonably priced. All you need to get started are a $50 pair of shoes, some winter clothing, and a dash of willpower.

There are many snowshoe packages available that allow you to tour various landscapes in groups before retiring to a cozy lodge. But according to us, the gorgeous Austrian Tyrol, notably Hohe Tauern National Park, is the greatest location for a snowshoeing trip. Here, snowshoe trails run through alpine hills and mountain chalets to Austria’s tallest peak, Grossglockner. If you have binoculars, you may be able to see ibex and, with luck, even eagles. Additionally, you can pretend to be Bigfoot by leaving giant footprints in the snow.

Describe snow polo. In essence, Swiss polo is just conventional polo with a sprinkle of natural beauty, a lot of chilly weather, and even more chilly, hard cash. The first snow polo competition was held in the wealthy Swiss town of St. Moritz in 1985, where the sport was invented. The St. Moritz Snow Polo World Cup, which takes place on a frozen lake, draws members of society from all over the world who dress extravagantly, stay in VIP tents, and enjoy champagne while watching riders race on the expansive snowfields. Dreamy.

Perhaps the toughest winter adventure sport is the biathlon. The Olympic Biathlon combines rifle shooting and cross-country skiing. Both mental focus and physical stamina are needed for this. It resembles a long-distance race in which each missed shot adds time to the competitor’s clock. The actual difficulty is controlling your racing pulse rate long enough to hit the minute targets.

There are many cross-country skiing and target shooting clubs where you can start practicing if you want to get involved. Biathlon is primarily a winter activity, although biathlon training takes place all year round on pavement, especially on bike tracks, so getting involved isn’t as difficult as you may imagine.

Don’t let the snow prevent you from going cycling the old-fashioned manner. To be more exact, “fat tyres” are the tires you need for gliding over snow terrain (while pulling off the Xtreme Sportz aesthetic you aspired to achieve when you were 14). Fat biking, which developed in America as a response to Alaska’s hard terrain, has gained enormous popularity in Europe as a way to explore mountain biking trails that are typically impassable in the winter.

Winter fat bike excursions allow you to ride on snow-covered bike paths everywhere from the French Alps to Geilo, Norway. Our preferred location for fat riding is in Tuscany, where you can travel through quaint towns, through historic fortresses, and into lofty valleys. Perhaps after that, load yourself with spaghetti and Florentine steak. After all, it is called fat biking.

Ice boating is comparable to sailing, with the exception that your boat has skis that are made to go over ice rather than water. As you might expect, rolling waves are considerably harder to navigate than flat, slippery ice. That can only indicate extreme speed. The 19th-century wooden ice boats, which were built using traditional sailing equipment, reached speeds that were then the highest ever recorded by any kind of vehicle. These days, they can travel up to 140 miles per hour, or four times the speed of the wind!

Interested in joining the action? Poland, notably the lake district of Mazury with its vast frozen reservoirs and ferocious winds, is the world’s most popular ice boating destination. Although it isn’t the easiest or cheapest sport in the world, it is one of the most exciting.

Not extreme enough for you, hiking? You ought to give winter mountaineering a shot. Although the phrase “mountaineering” is rather broad, it typically refers to overcoming a variety of challenging terrains, including rock, ice, and snow. In order to struggle, climb, and trek your way to the summit, you frequently need specialized winter hiking equipment.

Even though hiking in the snow might be challenging, adding climbing to the equation makes it even more difficult. Start off small by visiting some of Britain’s hillier destinations. Upgrade to some of its famous Ben Nevis and Glencoe winter hiking trails after that. Are you up for a bigger task? Why not climb Kilimanjaro or some of the Himalayan trails?