For 11 seasons, The Big Bang Theory has made us laugh, cry, and fall in love with science (although we still don’t understand half of what they’re saying); it’s the kind of carefree show that fans need. Since the show premiered in 2007, it has transformed into television’s highest rated comedy. That’s why we decided to take a look at what our favorite nerdy, non-nerdy characters have been up to since the show first kicked off 10 years ago.

11 Seasons In: The Cast Of ‘The Big Bang Theory’ 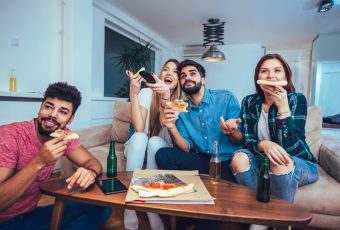 You were probably healthy at school. You always ate your veggies, kick-started your day with a fruit shake, ran regularly. Heck, some of you might have… 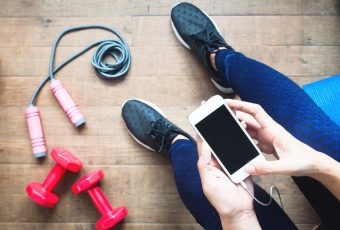 The Best Ways To Stay Healthy In College

College is a rather challenging time in our lives. Between classes, homework, exams, friends, and sleeping, there’s not much time left, if any. As a result,… 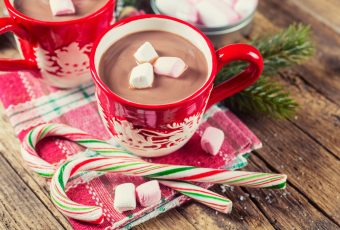 Christmas truly is the most wonderful time of the year. Going home for the holidays, spending time with family, exchanging gifts and making delicious food… It’s… 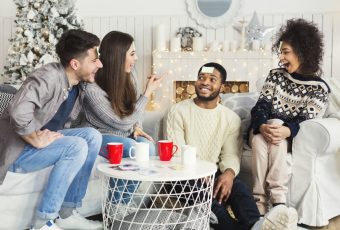 Winter-Survival Checklist: How To Beat The Winter Blues

We hate to break it to you, but winter is approaching! Fast! And although we’ve never been so much a fan, and are officially kicking-off our… 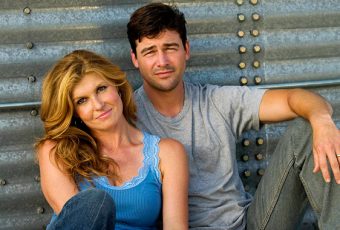 20 Iconic On-Screen Couples We Adore, And All Without Online Dating

From The Notebook to Titanic to Gilmore Girls and so much more, we’ve been inspired by the most iconic on-screen couples who desperately make us believe… 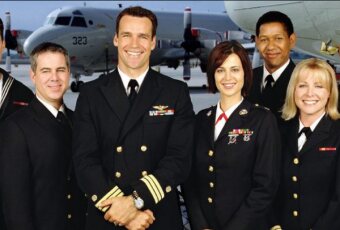 Cast of ‘JAG’: Where Are They Now?

Remember, before NCIS came JAG. With a series ending as epic as The Sopranos, who could forget that coin toss that would determine whether Harm or…