If you’re a 90’s kid, this is the one show where you knew majority, if not all, the words to the theme song. It’s the show where 90s girls dreamed of being Cher, while all the boys pretended to be Will. It’s the show where Will Smith charmed all the ladies with his silliness, coolness, street smartness, and vintage apparel, yes we’re talking about everyone’s favorite neon flat-brimmed hat. But let’s forget about Will Smith for a second. Many of us watched the show because of the entire Banks family, aka the neighbors we never had (but secretly wanted).

Here’s 30 facts about The Fresh Prince Of Bel-Air that we bet most of you didn’t know.

Will Smith’s First Audition, Ever.

Prior to The Fresh Prince of Bel-Air, Will Smith had never acted before. In fact, he didn’t have an audition for the show – we assume the producers took one look at him and just knew he was the perfect fit, which wow he was! 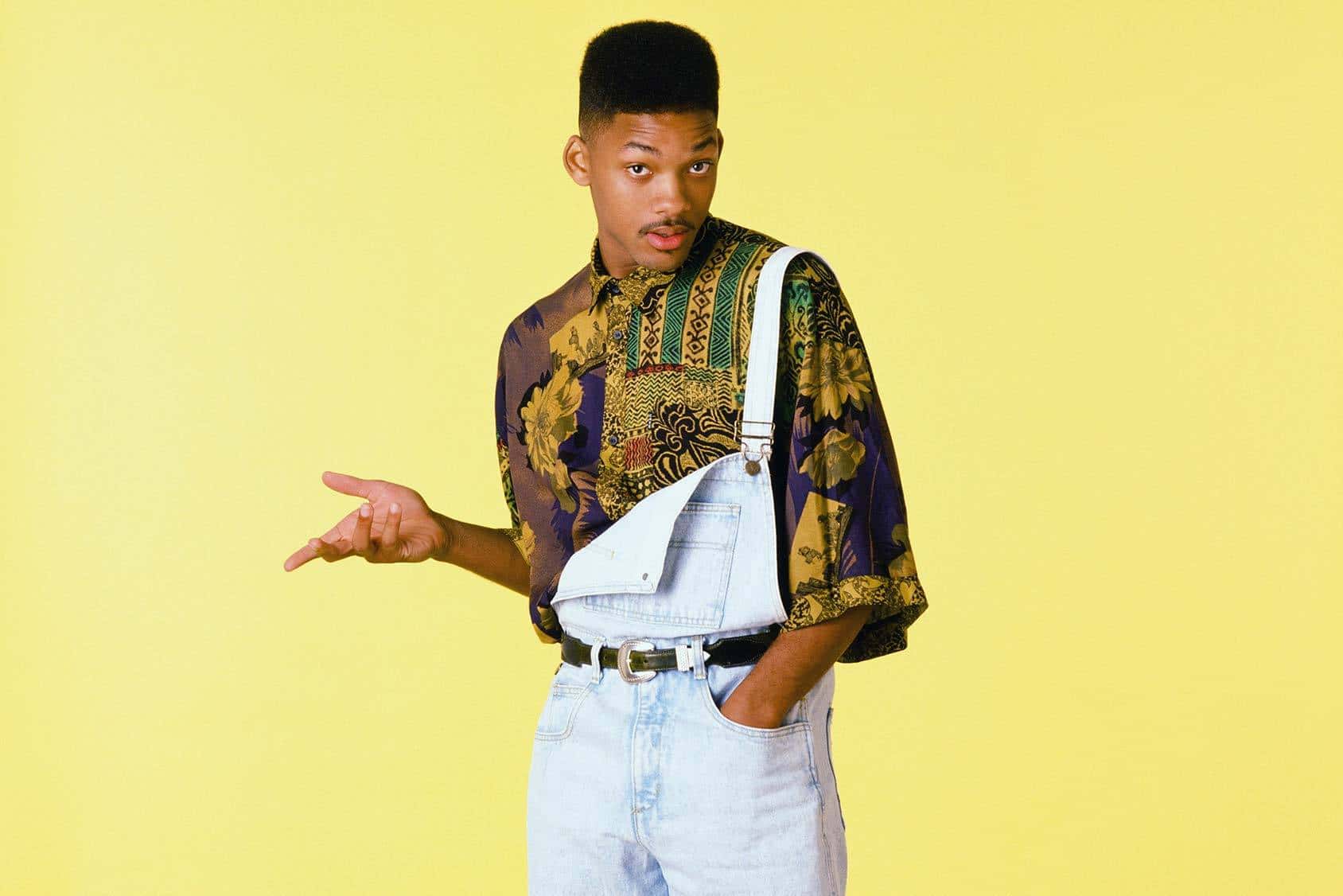 His First Audition, Ever. 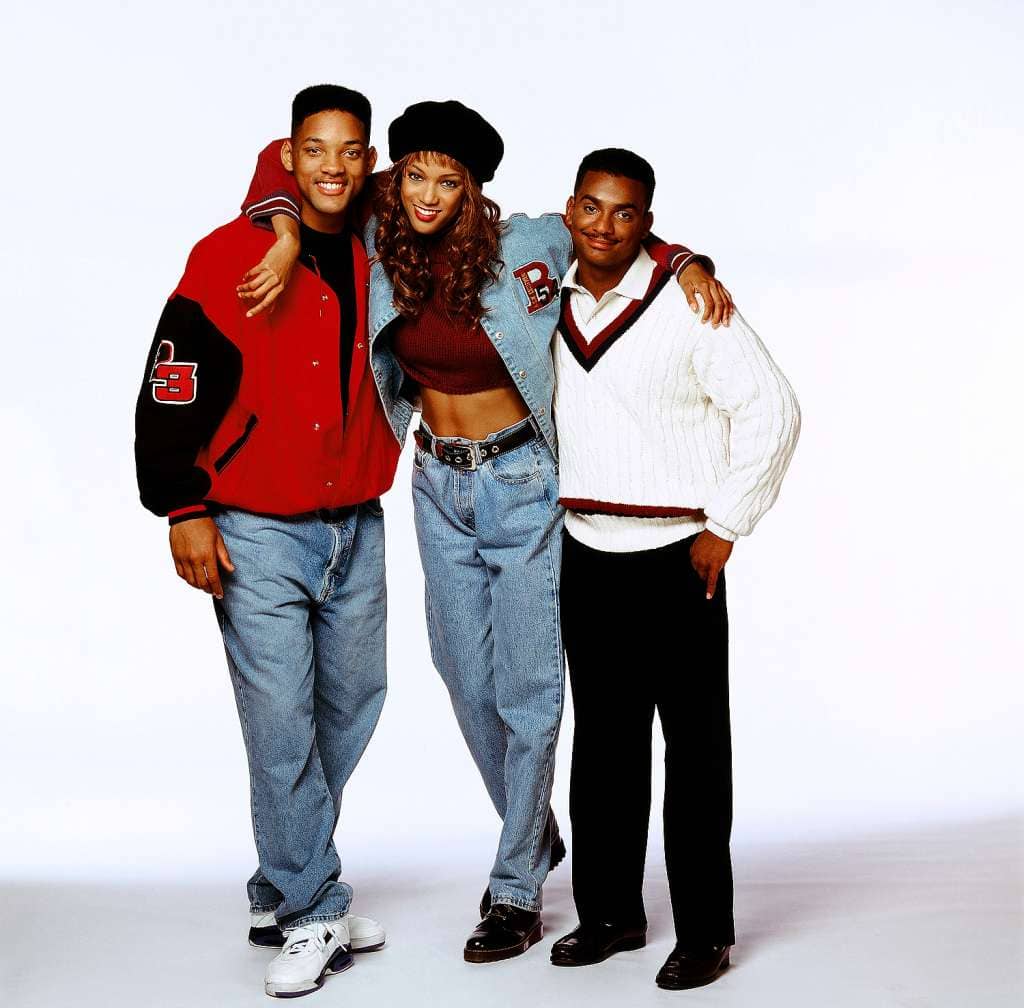 Will Smith And Tyra Banks

The Fans Saved The Show.

After its fourth season and the last episode where Smith moves back to Philly, NBC decided to cancel the show. But as the shows fans are one of the most important factors, NBC brought it back for two more seasons! In fact, the first episode of Season Five opens with the TV director saying to Will, “It’s called the Fresh Prince of Bel-Air, not The Fresh Prince of Philadelphia.” 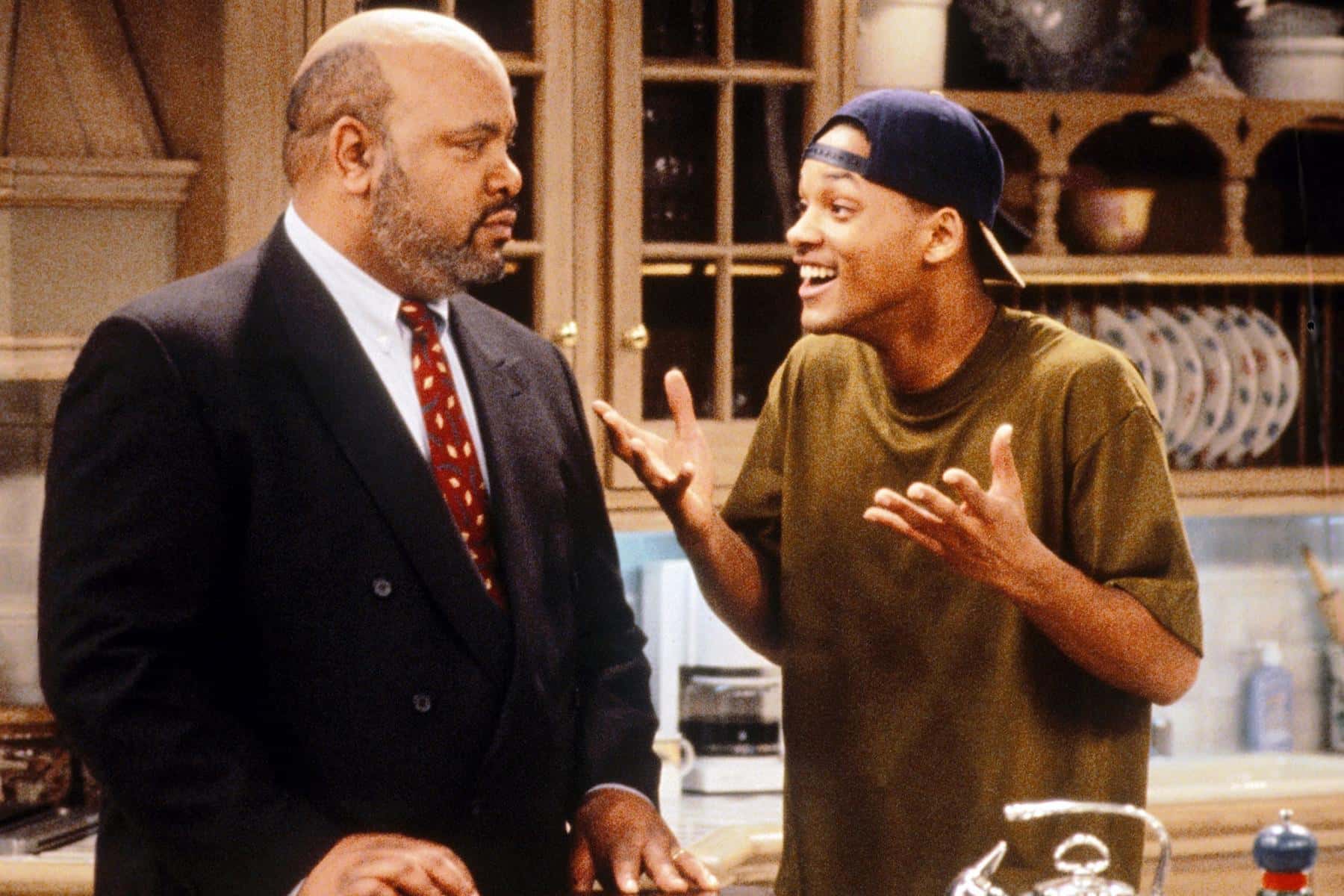 Not The Fresh Prince of Philadelphia

The House Is Not Actually In Bel-Air.

805 St. Cloud Road is the houses address in the TV show and N.Bristol Ave in Brentwood, California is where the real house is actually located. But, both neighborhoods are in the Los Angeles area. 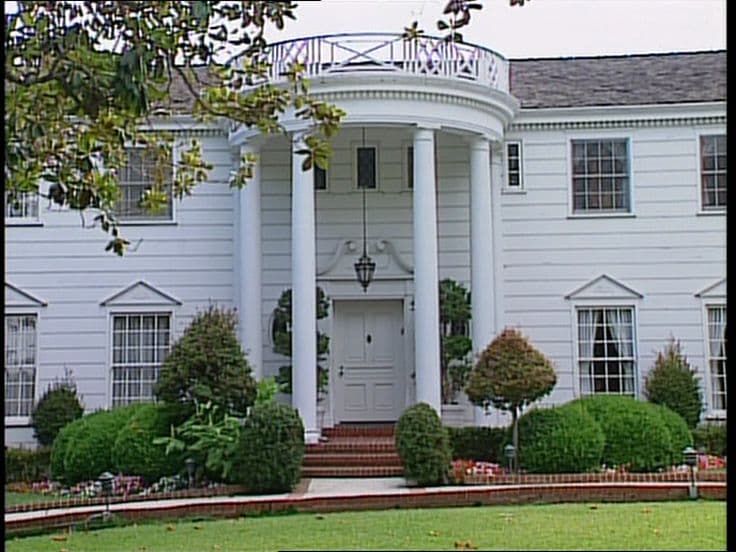 Not In Bel Air

The First Black Woman To Be On The Cover Of Glamour Was Aunt Viv.

Daphne Maxwell Reid played Aunt Viv. However, before she started her acting career Daphne was actually a successful model. 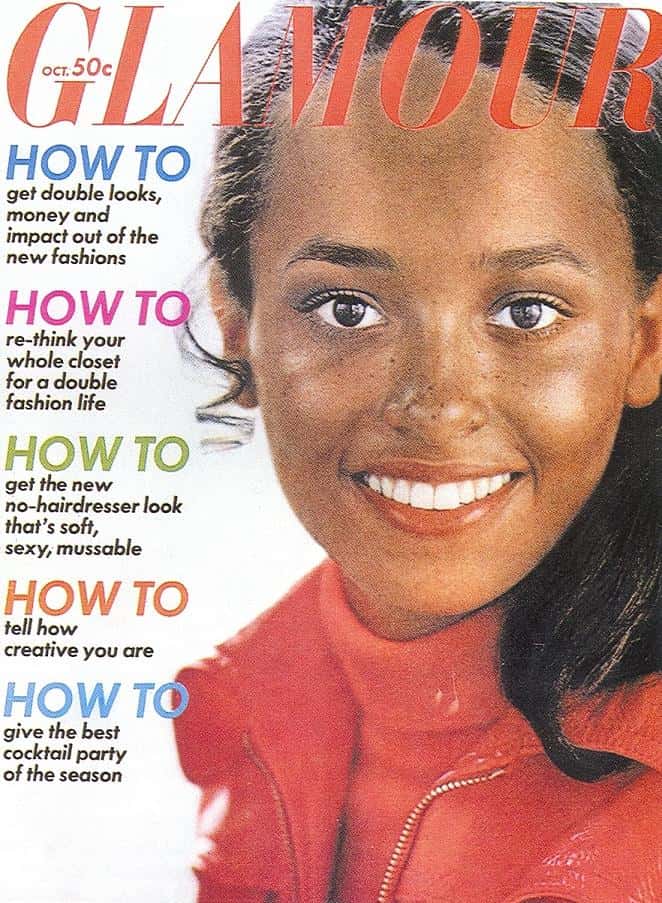 Naomi Campbell played the family friend named Helen. During on onscreen debut, she got her groove on on the 90s dance floor with Geoffrey. 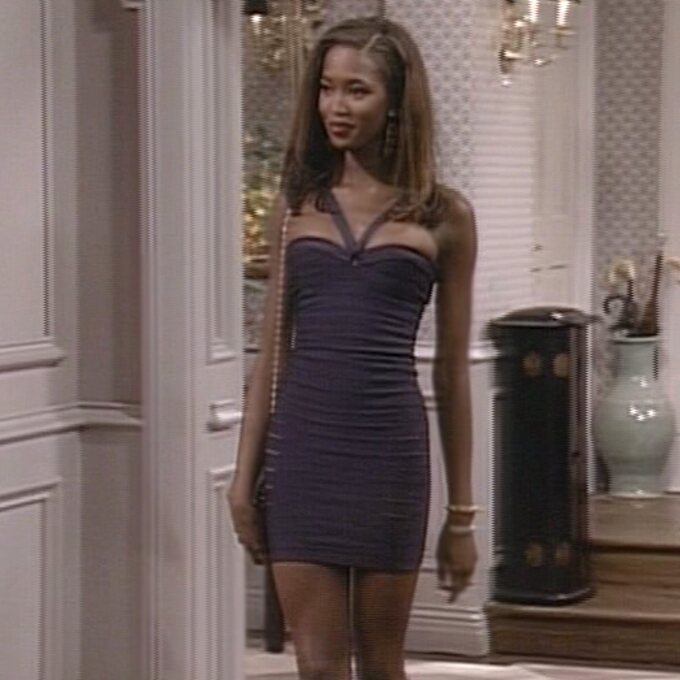 Will Smith’s Name In The Show Is Different Then His Real Name.

Yes the main characters name in the show is Will Smith, as is the actors name that plays Will Smith. However, whats the different between these two Will Smiths? Well, real life Will Smith’s actual birth name is Willard Smith, where in the TV show he goes by William Smith. 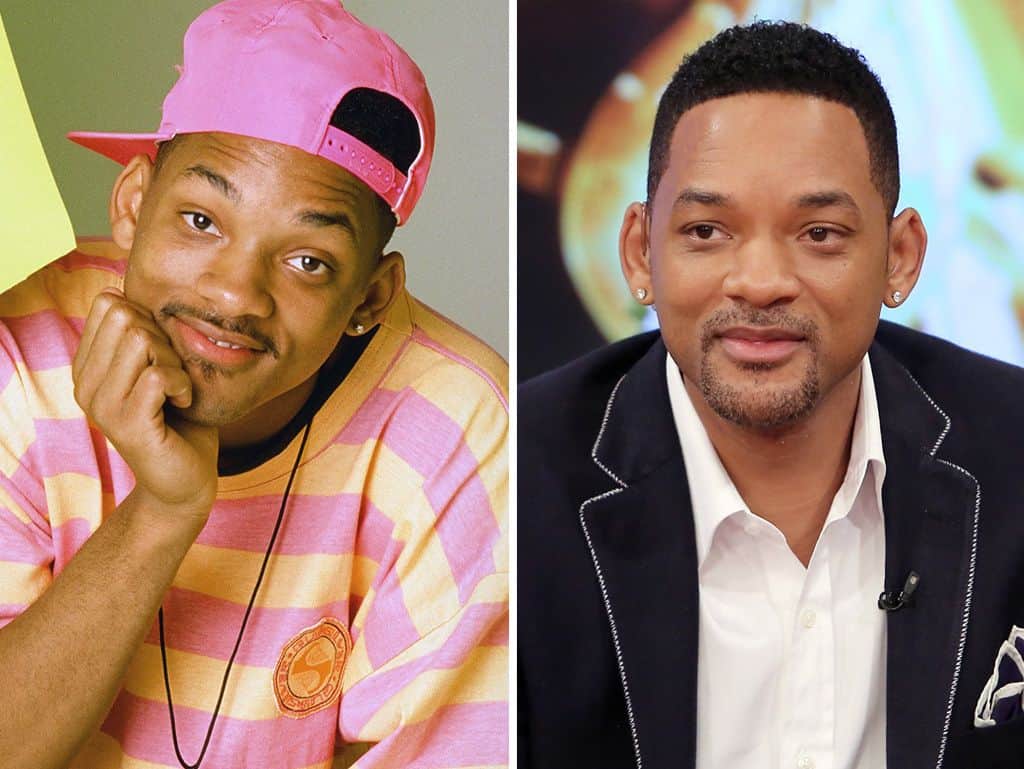 His Name Is Different In The Show Then Real Life

What Was Geoffrey’s Last Name?

Ah yes, everyone’s favorite wise-cracking butler – Geoffrey. But there was always that mystery/question of what is the butler of the Banks’ last name? Well here it is folks, Geoffrey’s full name is: Geoffrey Barbara Butler. Yea, we’re not too sure either.

Timing Was Key For Will.

Basically if it weren’t for the show, Will Smith presumably wouldn’t be the famous and loved Hollywood actor that he is today. Prior to the show, Smith had some problems with the IRS, almost resulting in bankruptcy. In fact, the IRS took at least 70% of his salary during the first three seasons to ensure he was in the clear. Phew! Can you imagine Hollywood without Will? 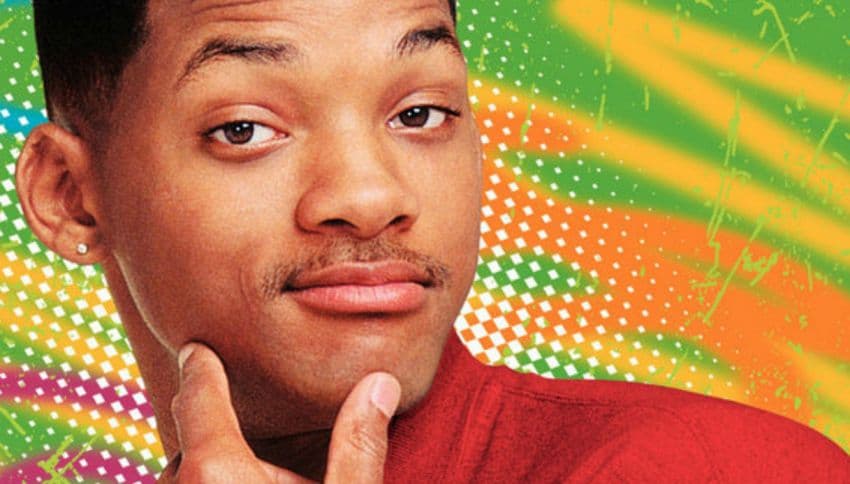 After (a hilarious) six seasons, Will Smith requested that the show to come to an end, with the six season being the last (1996). 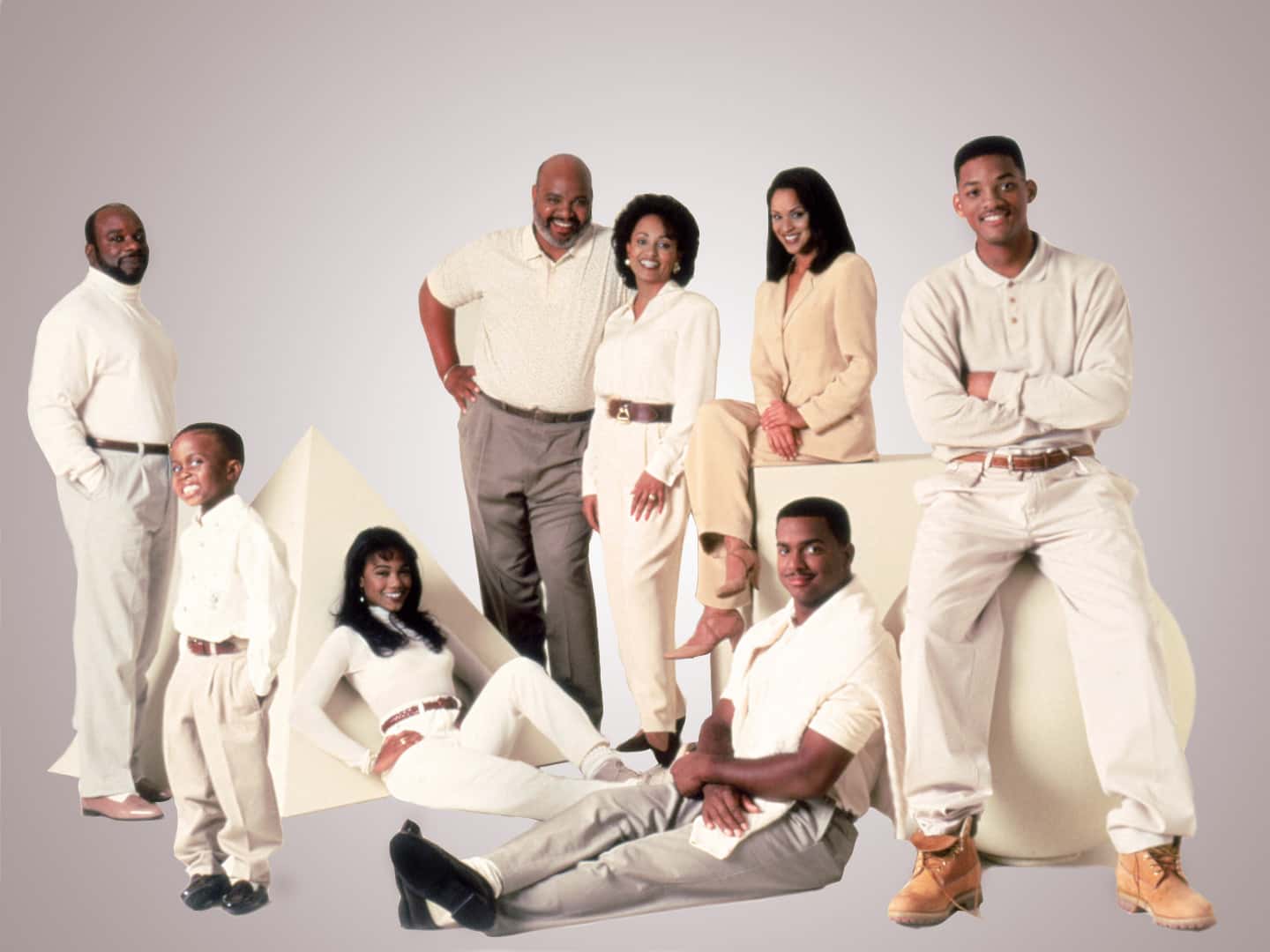 The Fresh Prince of Bel-Air earned Will Smith 2 Golden Globe nominations – his first two nominations ever. 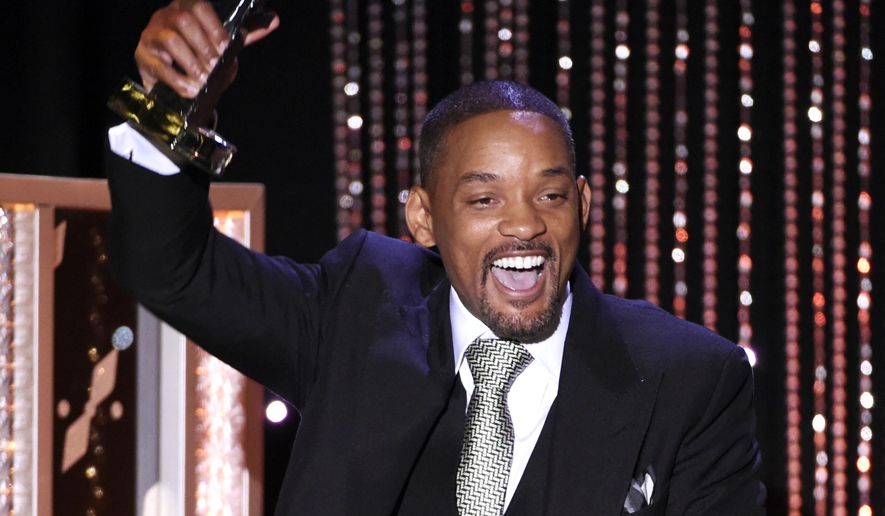 When it comes to memorizing lines, all actors have their own unique method. Will Smith’s method was to mouth the lines of his fellow actors while filming. One time when Will was doing this it got caught on film. Ooops! 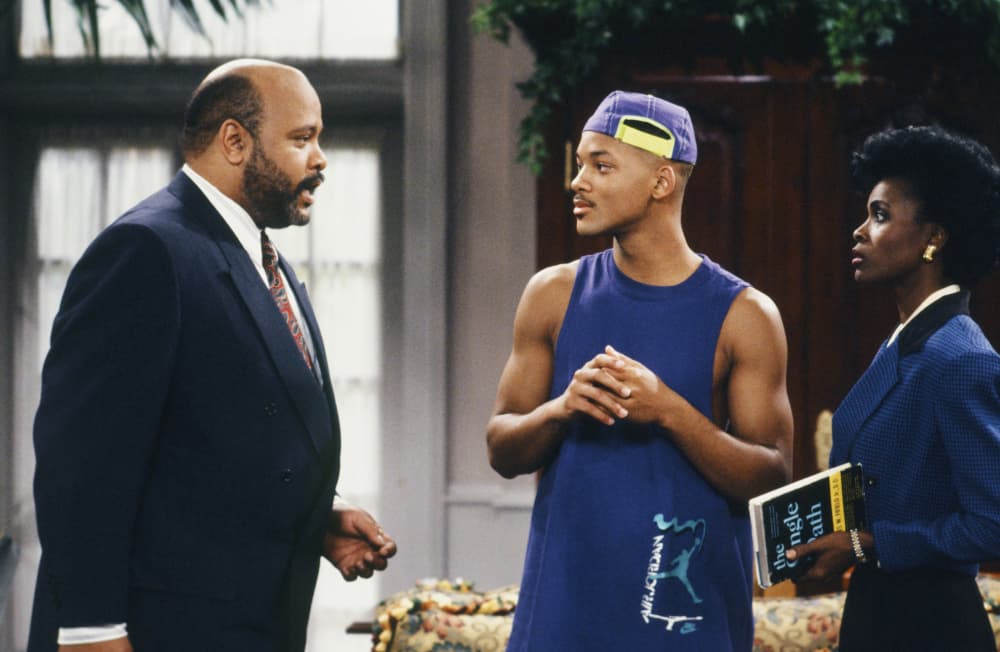 Love at first sight? Well we’re not sure if it was their first time seeing each other, but Will met his future (and current) wife, Jada Pinkett, during a Fresh Prince audition. Jada auditioned for one of Will’s on-screen girlfriends, but she didn’t get the role. But looks like she won an even better role in the end. 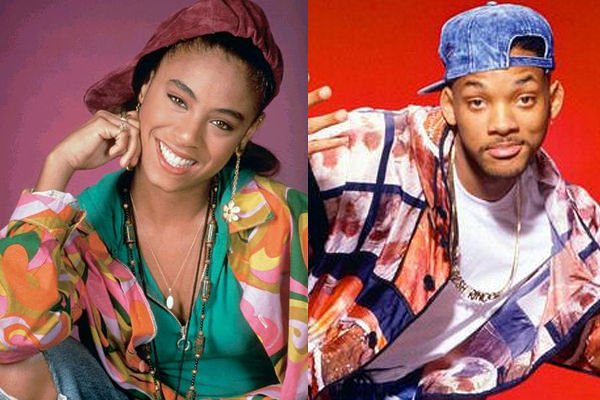 Dressing Rooms For Everyone!

In 1995 during filming, Will decided to buy the entire cast of the show new dressing rooms. How generous! 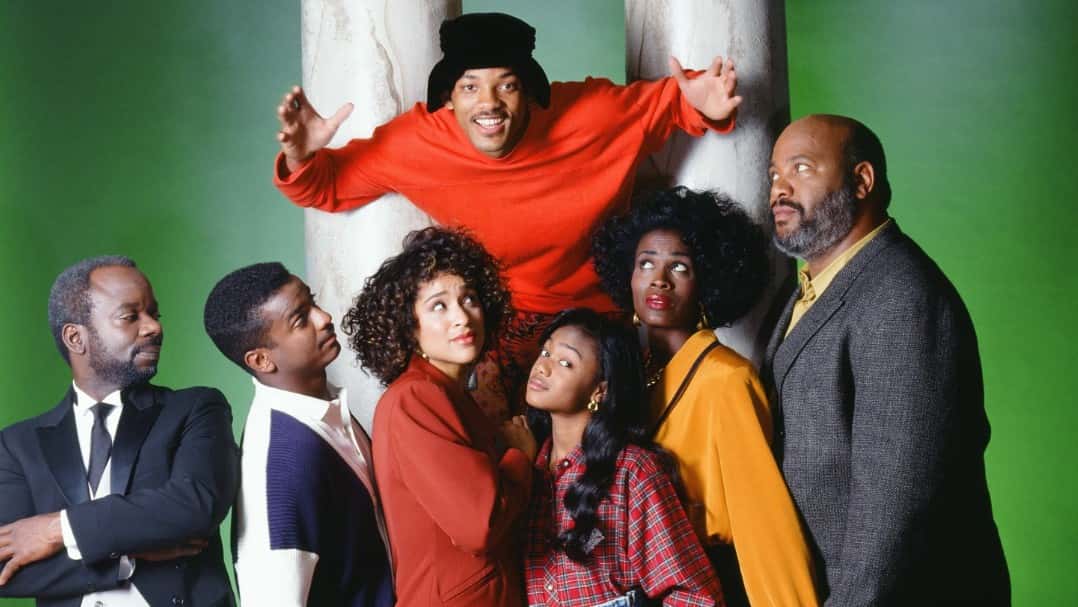 Dressing Rooms For All

Is This The Finale?

Because the writers weren’t sure when the show would end and/or come back, they wrote the last episode of seasons three, four, and five as if if they were the last of the series. However, the finale of season six was written with full awareness that the series was over. 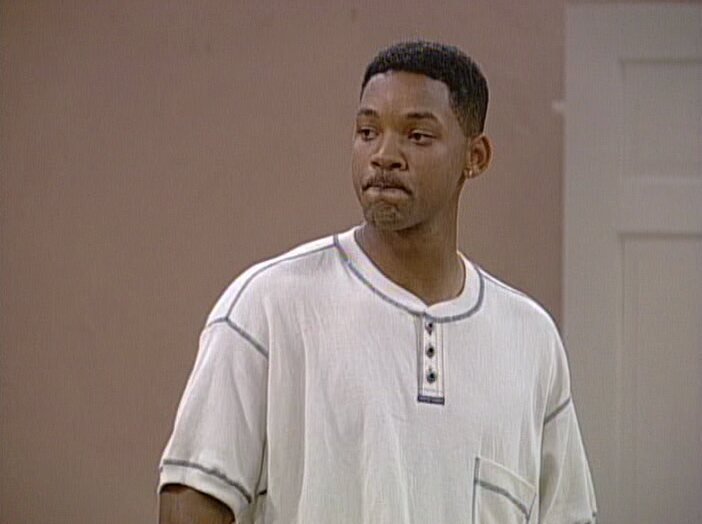 Is This The Finale? 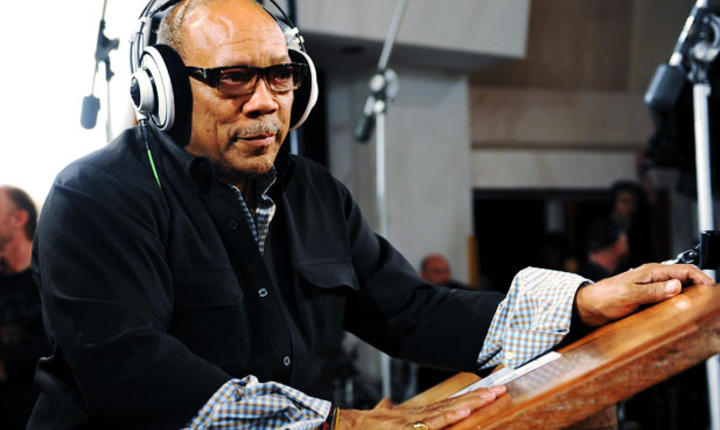 “And I Yelled To The Cabbie,”

“And I yelled to the cabbie, Yo home smell ya later.” Maybe people thought that that this “cabbie” character was played by Mr. Quincy Jones, but official sources stated that the fake cabbie was not Jones. We’re pretty sure he’s doing just fine in Hollywood — no need to take on more (smaller) roles. 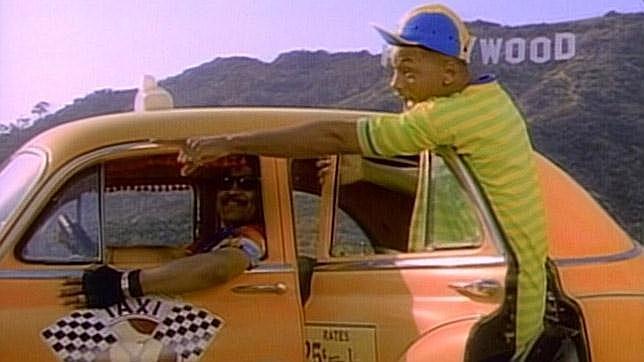 On the show Uncle Phil was a lawyer for a firm called, “Firth, Wynn and Meyer.” Sound familiar to you? If yes, that’s because it was a play on “Earth Wind And Fire”, the musical group. 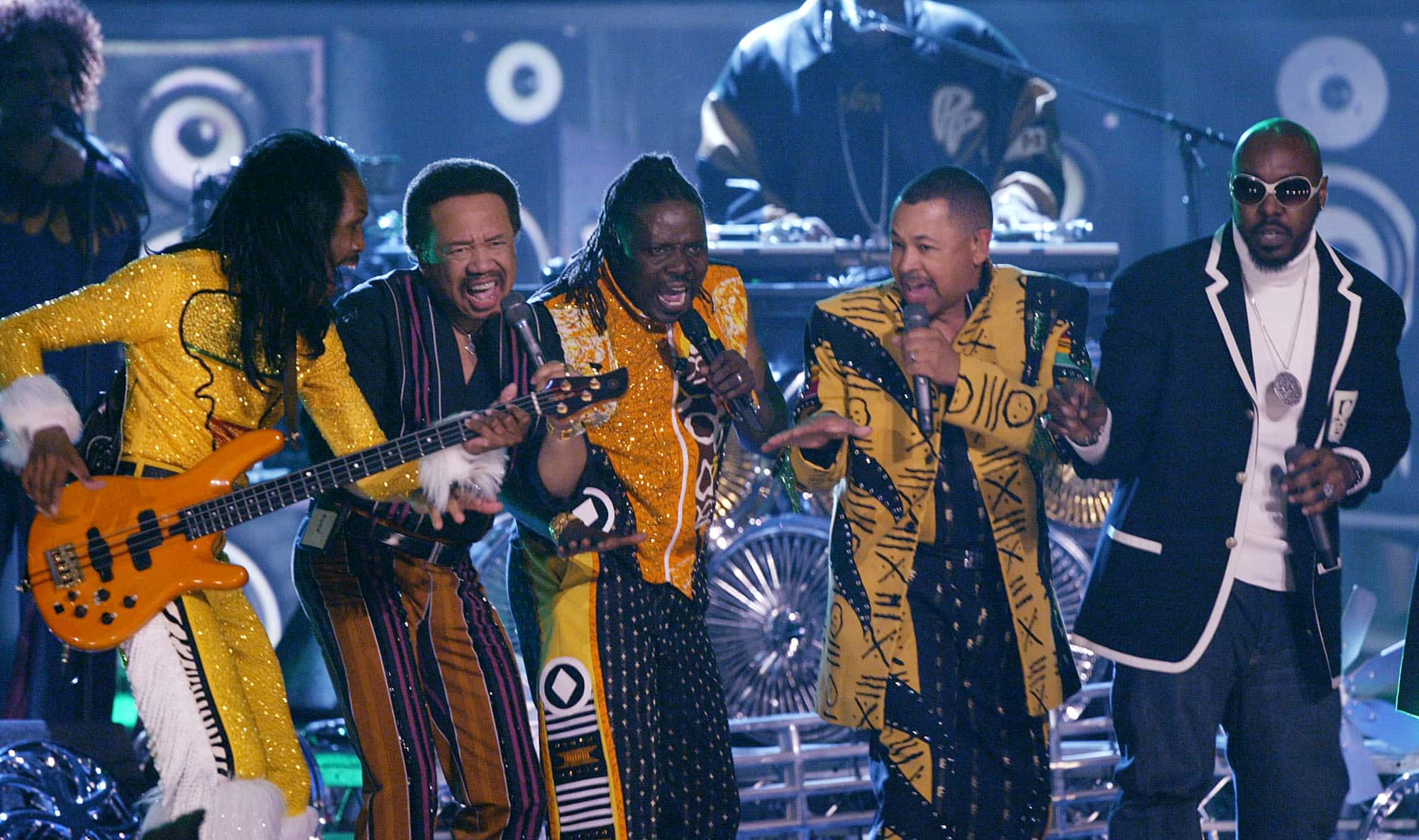 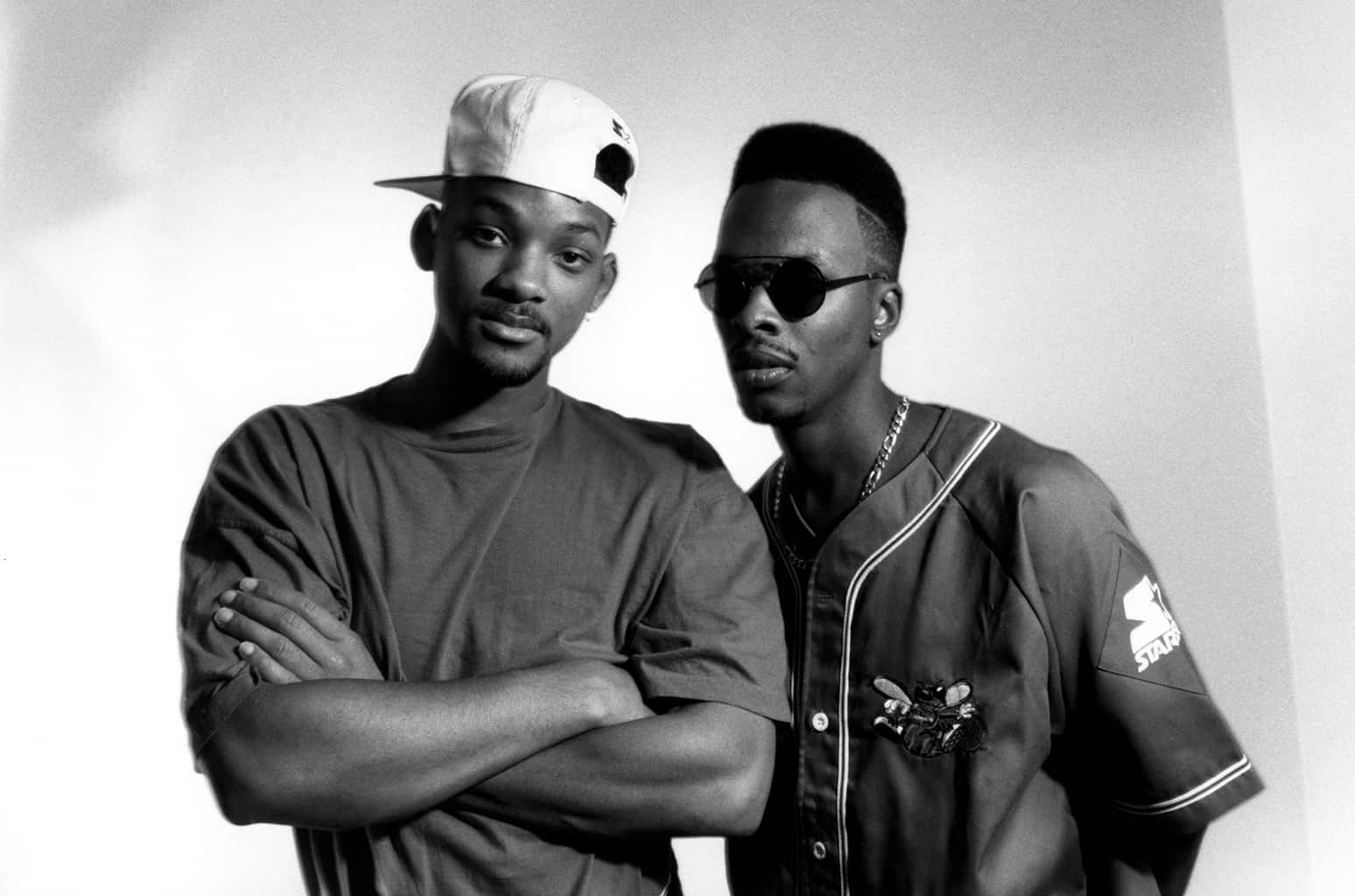 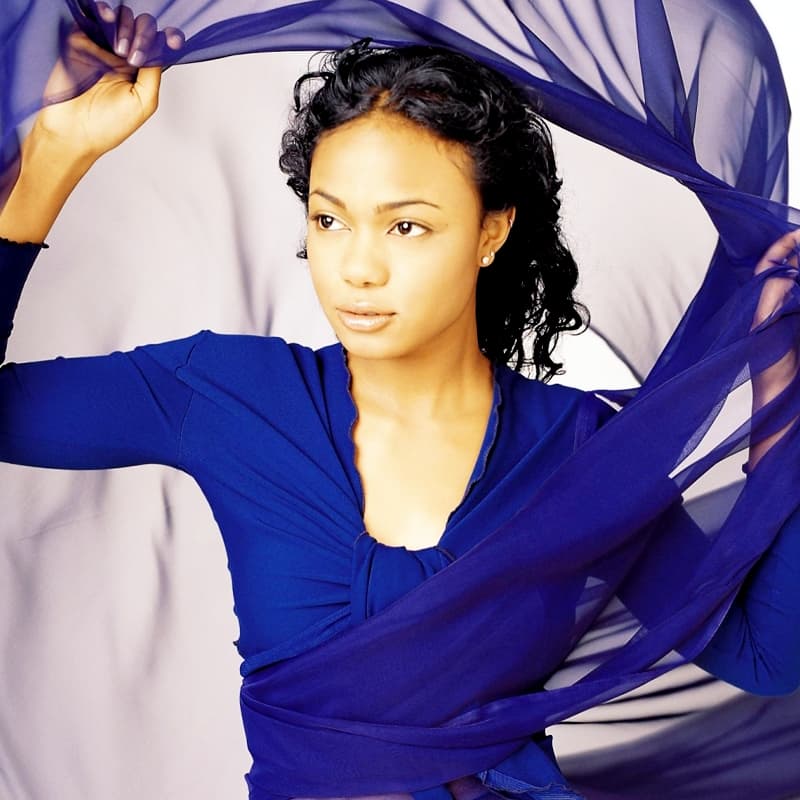 Is the number of views on YouTube that the the show’s intro song received. Not too surprised about that, considering the popularity and catchiness of the song. 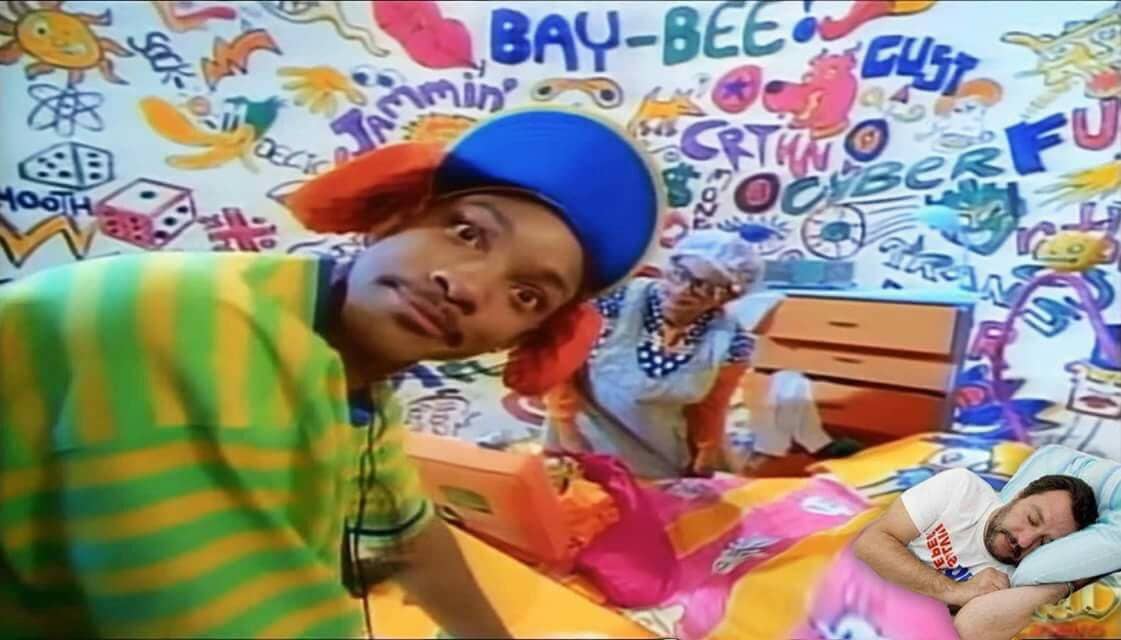 The world’s largest flash mob featured that famous little jig, we all used to practice at home (alone), The Carlton Dance. 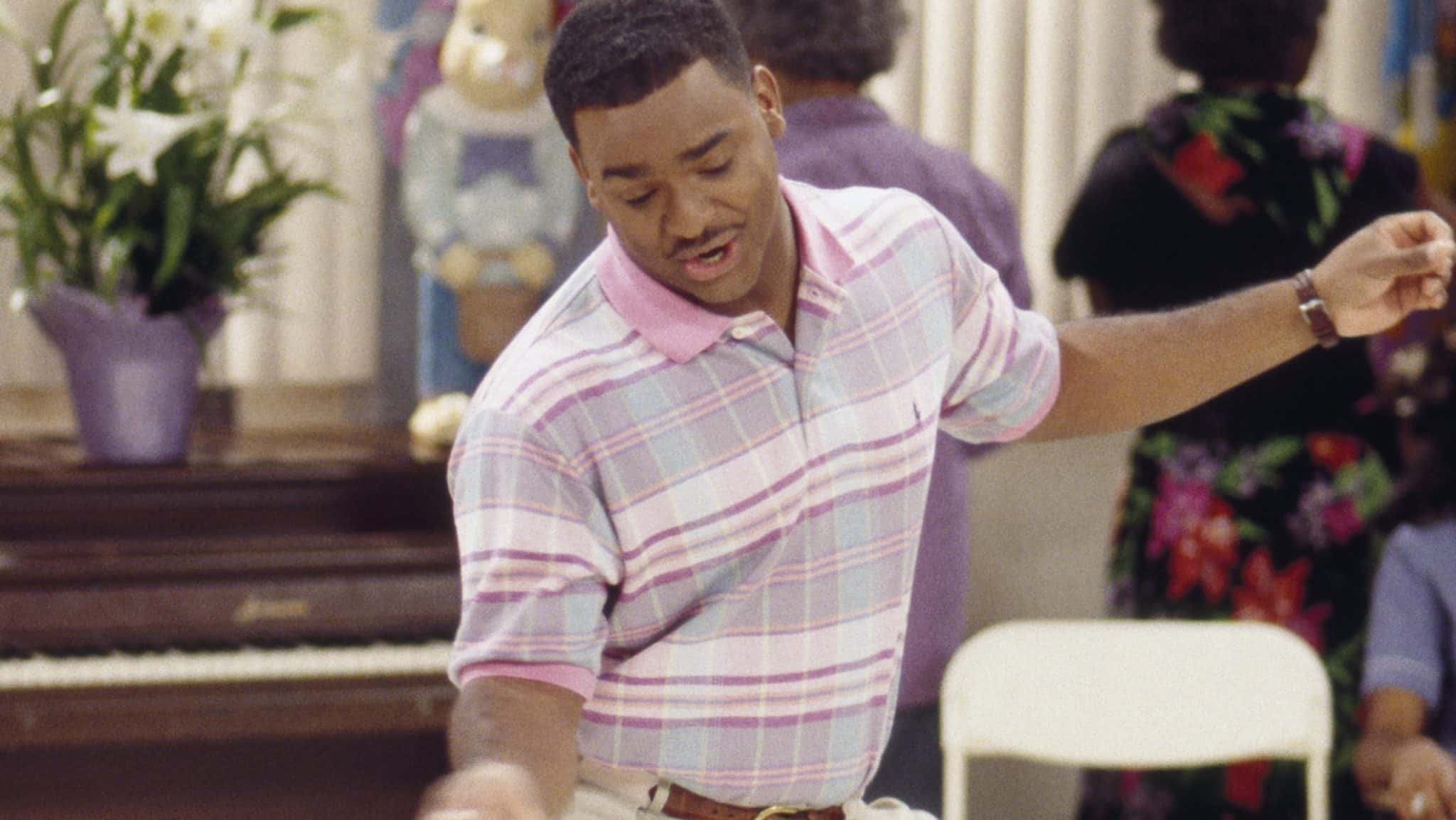 In the shows theme song, “Bel-Air” was referenced a total of six times. We believe this was a very helpful, if not obvious clue, to where he was headed. 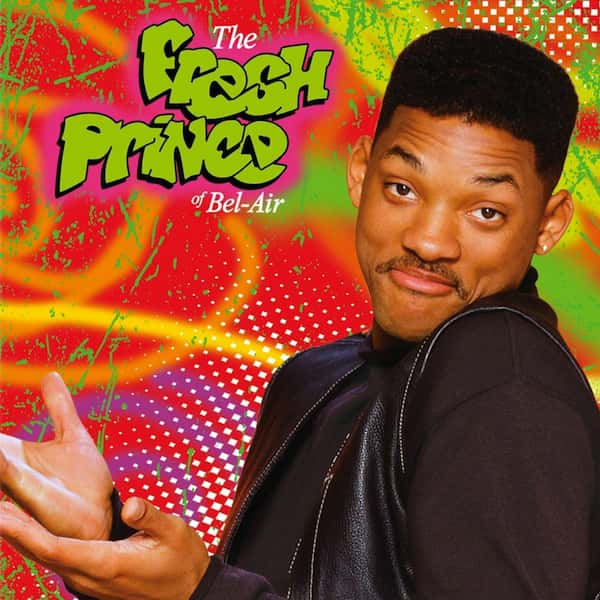 Breakfast Is The Most Important Meal Of The Day.

For those Fresh Prince fans who often skipped breakfast, most likely changed their (bad) eating habits in 1999, when a breakfast cereal offered “breakfast with the cast of Fresh Prince” as a grand prize. So essentially those who eat breakfast, have a nice chance of meeting Will Smith and the rest of the Banks family. 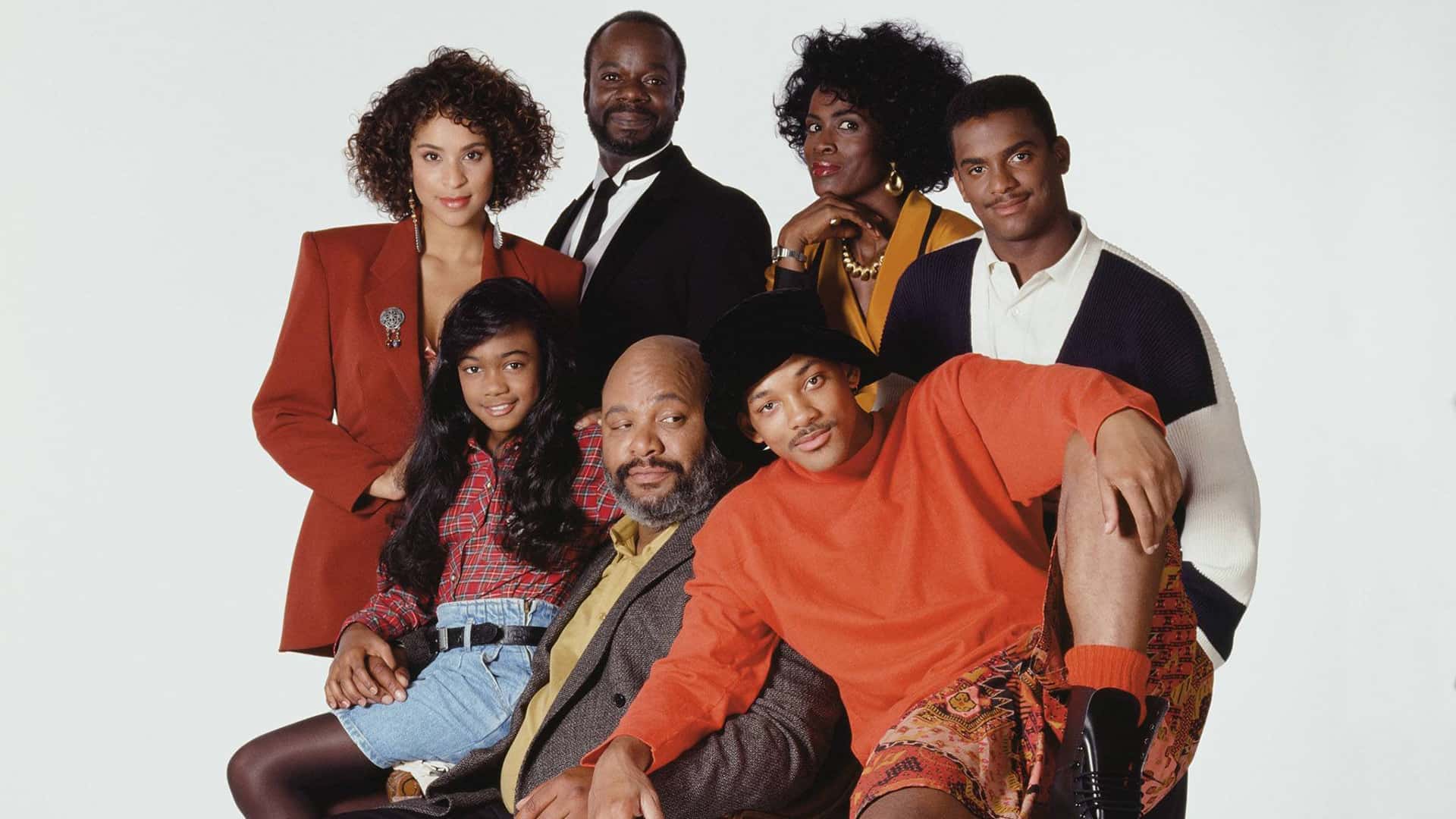 There was a secret diary which was kept hidden in a kitchen drawer during filming. But this secret diary was much more then your “average” diary — anyone could write whenever and whatever they wanted in this diary. The Diary is now with Karyn Parsons (Hillary) and is the ultimate collectors item. 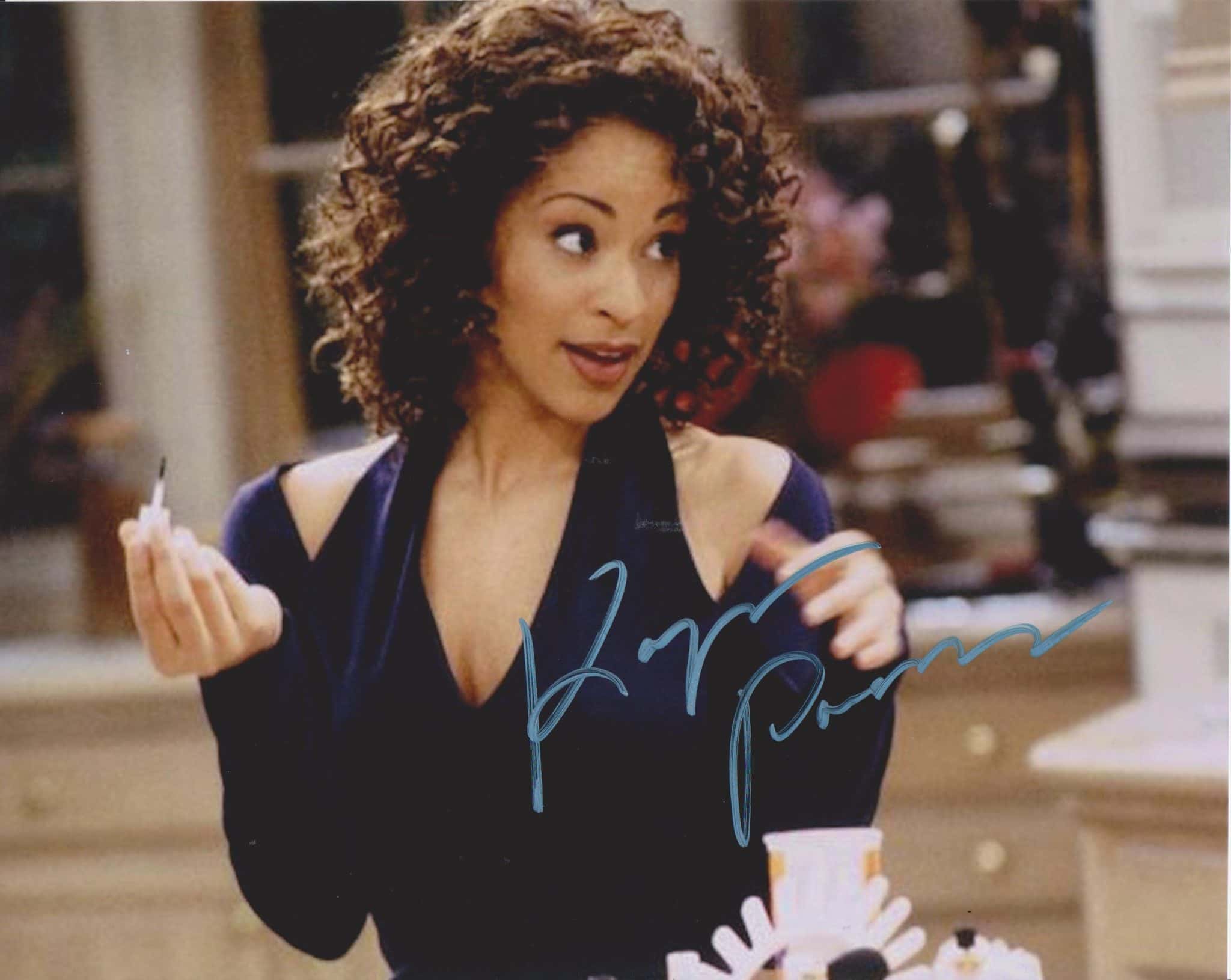 What most fans don’t see/realize is what happens when the cameras stop rolling. Which brings us to this next interesting fact: while Will and Aunt Liv had quite a loving relationship on-screen, their off-screen relationship was not the best. Janet Hubert ended up getting fired at Will’s request – yup, not a good relationship at all. 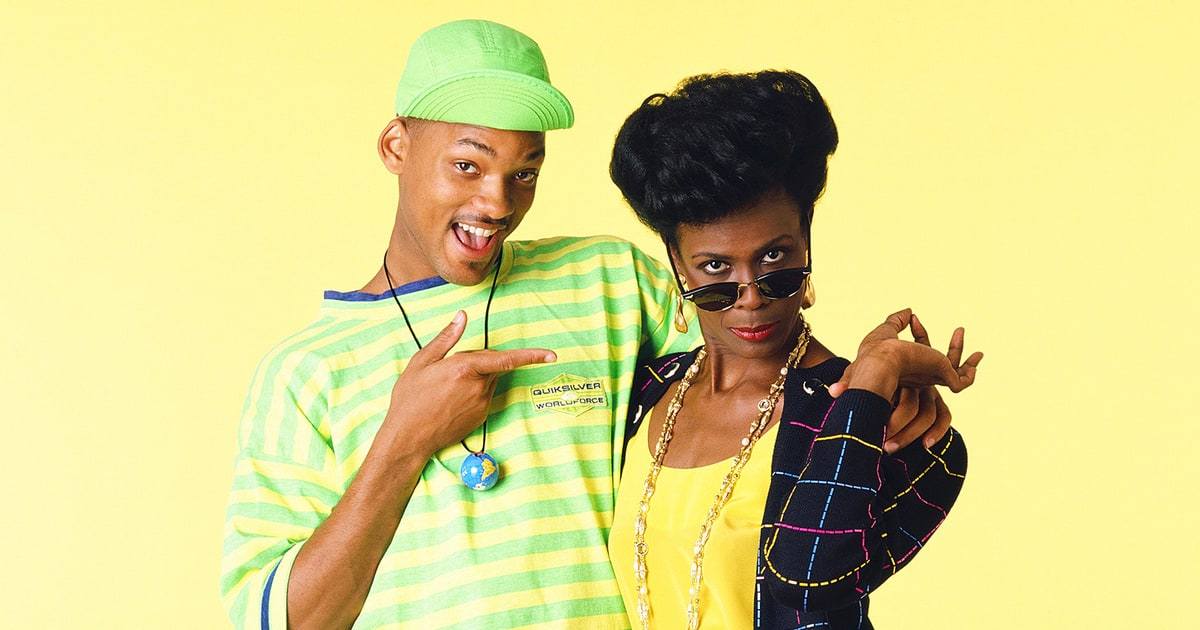 Will & Alfonso – Men Of Many Talents. 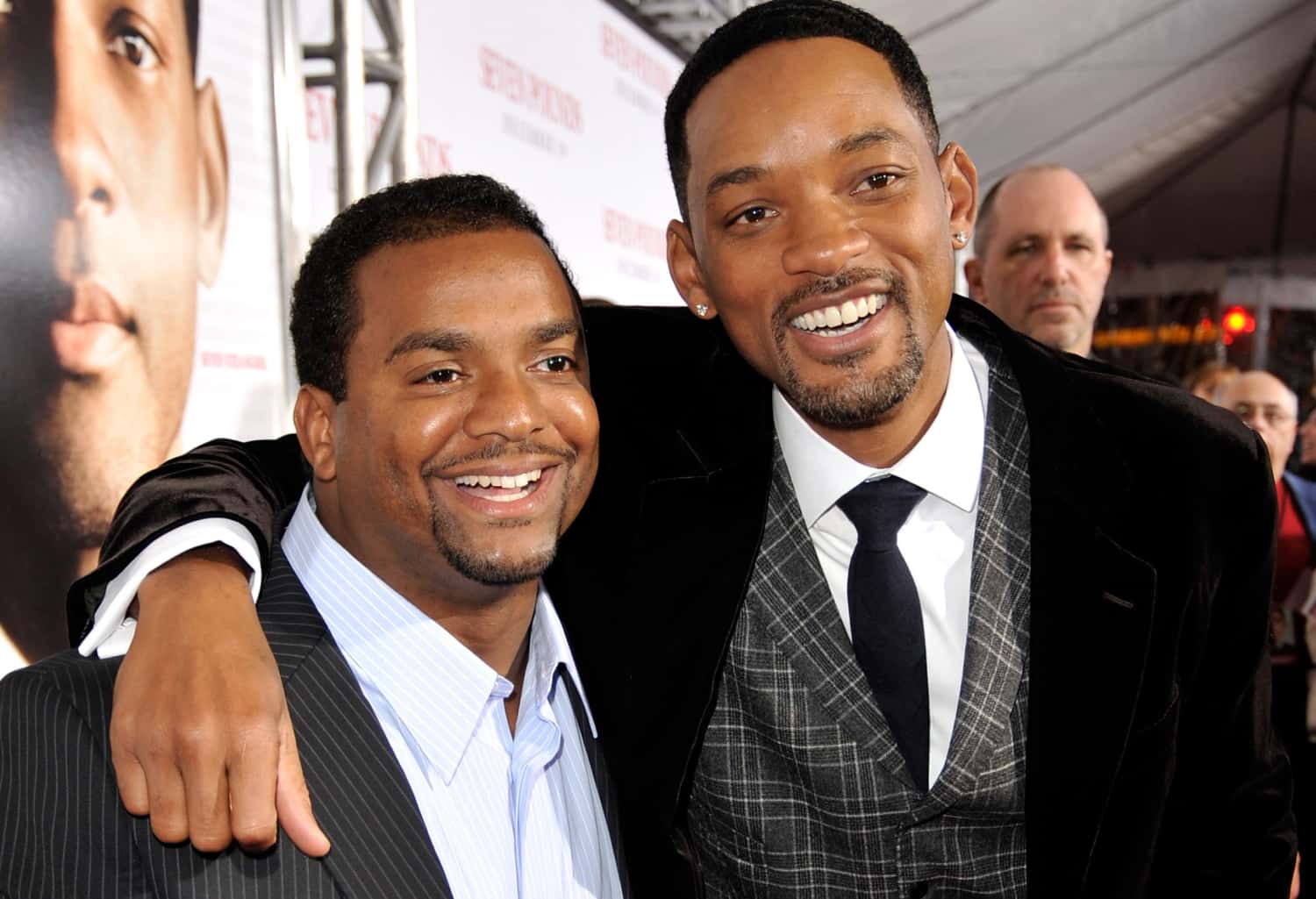 Will, The Rubik Cube Master.

There was an episode where Will goes to Princeton University for an interview and leaves the interviewer quite impressed. Why? Well, Will’s on-screen talent of solving a Rubik’s cube is actually a reflection of his real-life talent of spelling Rubik’s Cube. Okay maybe the skill levels are very different, but when you’re Will Smith anything goes.

In 2005 and 2001, the cast of The Fresh Prince Of Bel-Air organized several reunion specials. The reunion included all major cast members except for Janet Hubert, who was not invited. 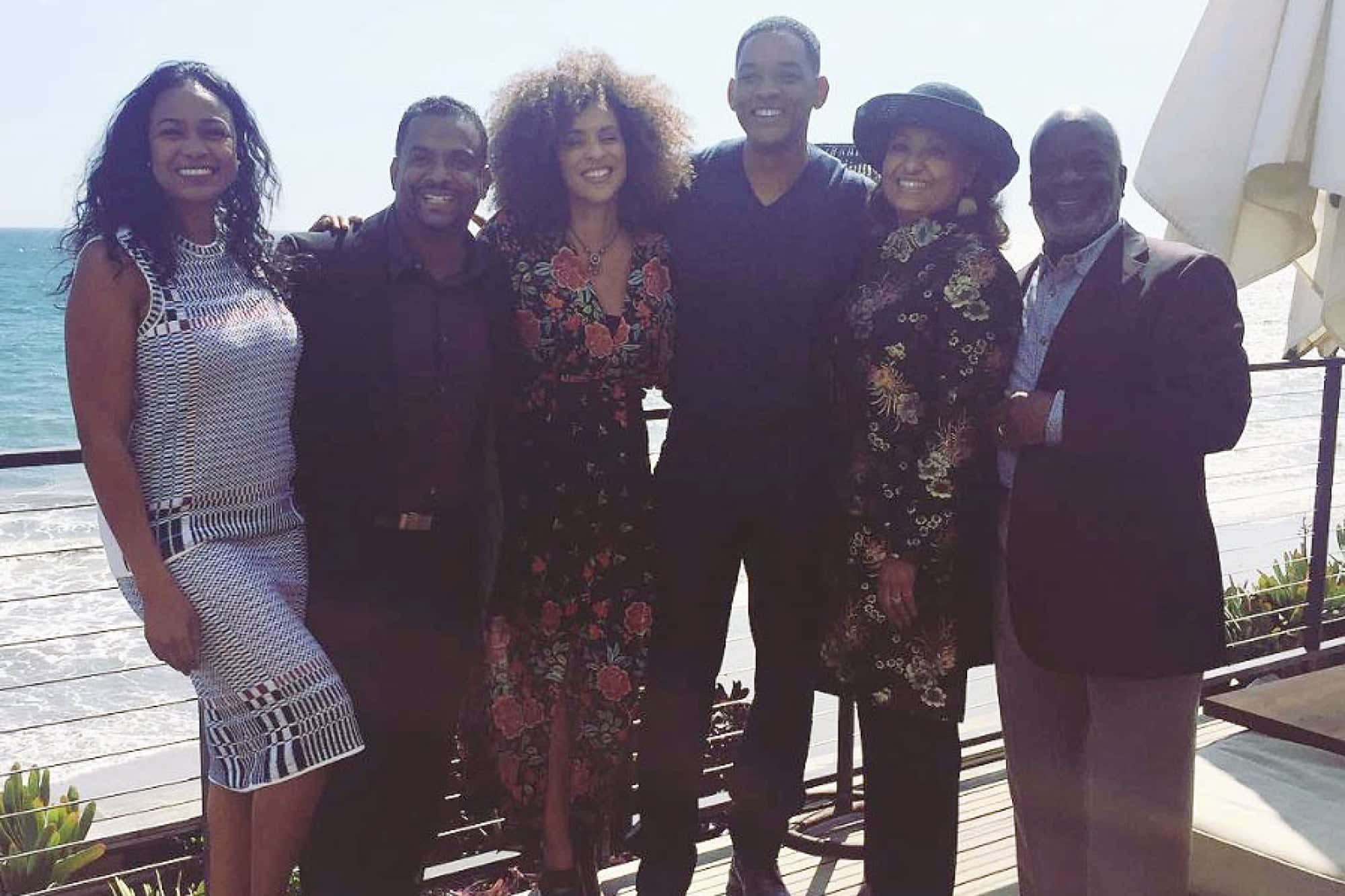 Well, it’s no secret what happened to Will after the show ended. Will is currently one of Hollywood’s most favored and successful actors, appearing in some of the biggest box-office hits and taking home several prestigious awards. 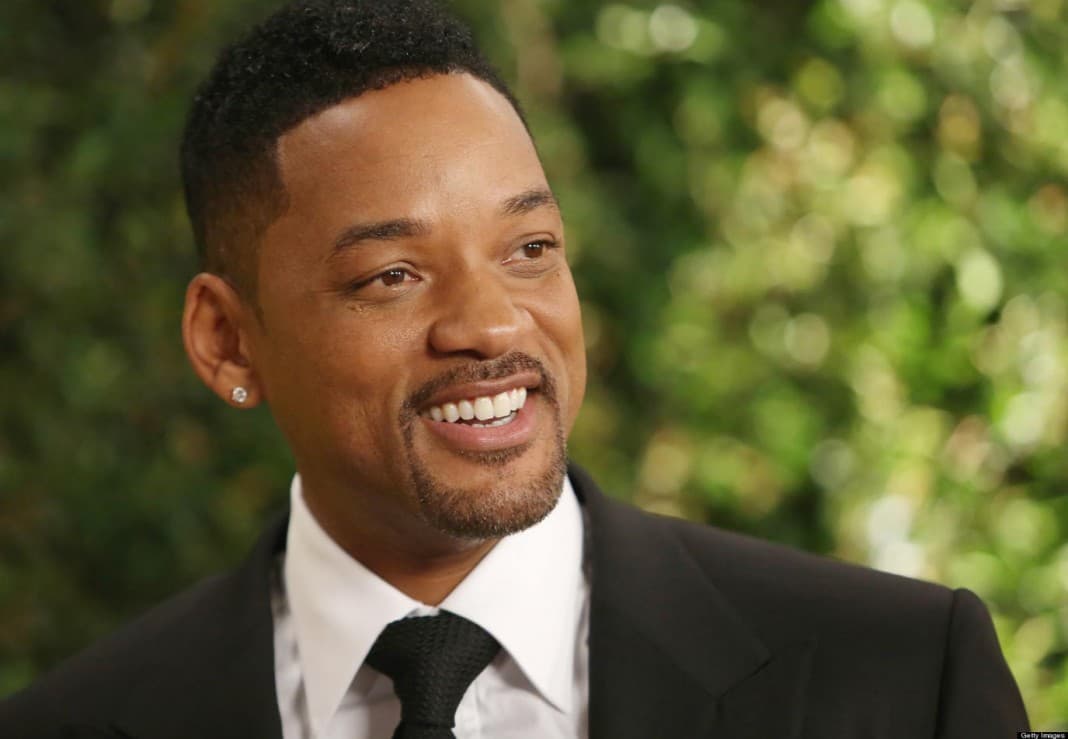 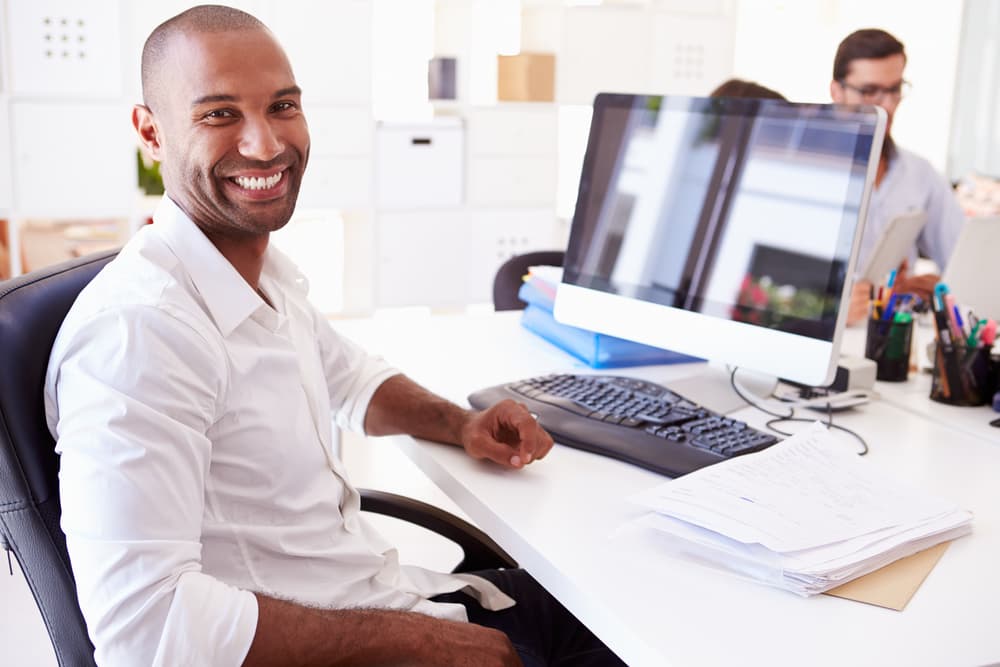